Eagle Point Park is one of the most outstanding parks in the Midwest. This park is 164 acres which overlooks the Mississippi River and Lock and Dam No. 11. It also offers a stunning view of Iowa, Illinois, and Wisconsin. Eagle Point Park is located at 2601 Shiras Avenue.

The idea for the park first started in 1907 when Charles M. Robinson, a noted eastern park specialist, visited Dubuque. While here, Robinson made the remark "I have never seen a place where the Almighty has done more and mankind less, than Dubuque." One citizen, Judge Oliver Shiras, decided to take this comment and make changes.

A citizens committee was formed in April of 1908 in which Judge Shiras was elected chairperson. In June of 1908, one hundred acres were purchased with the help of the Civic Division of the Dubuque Women's Club. Since this purchase, 17 parcels have been added bringing the park to its current size.

Streetcar traffic began to serve in 1912. Union Electric Company constructed the track, turnaround and wait station at Eagle Point Park where the information booth is now located. Prior to Lock and Dam No. 11 being built in 1933, a bathing beach was available for park goers.

The Terrace Room, Veranda Rooms, Indian Room, and Bridge Complex were built in the 1930s during the Great Depression. The Riverfront Pavilion is the oldest pavilion in the park, being constructed in 1910. The riverwalk was constructed in 1950 and has quickly become one of the more popular located at Eagle Point Park due to its views of the Mississippi River and the tri-states.

The Shiras Memorial Pavilion is located at the riverwalk's end and was constructed in 1921, honoring Judge Oliver Shiras.

The Log Cabin Pavilion was constructed in 1939 by funding from the National Youth Administration.

Pets In Parks and Trails 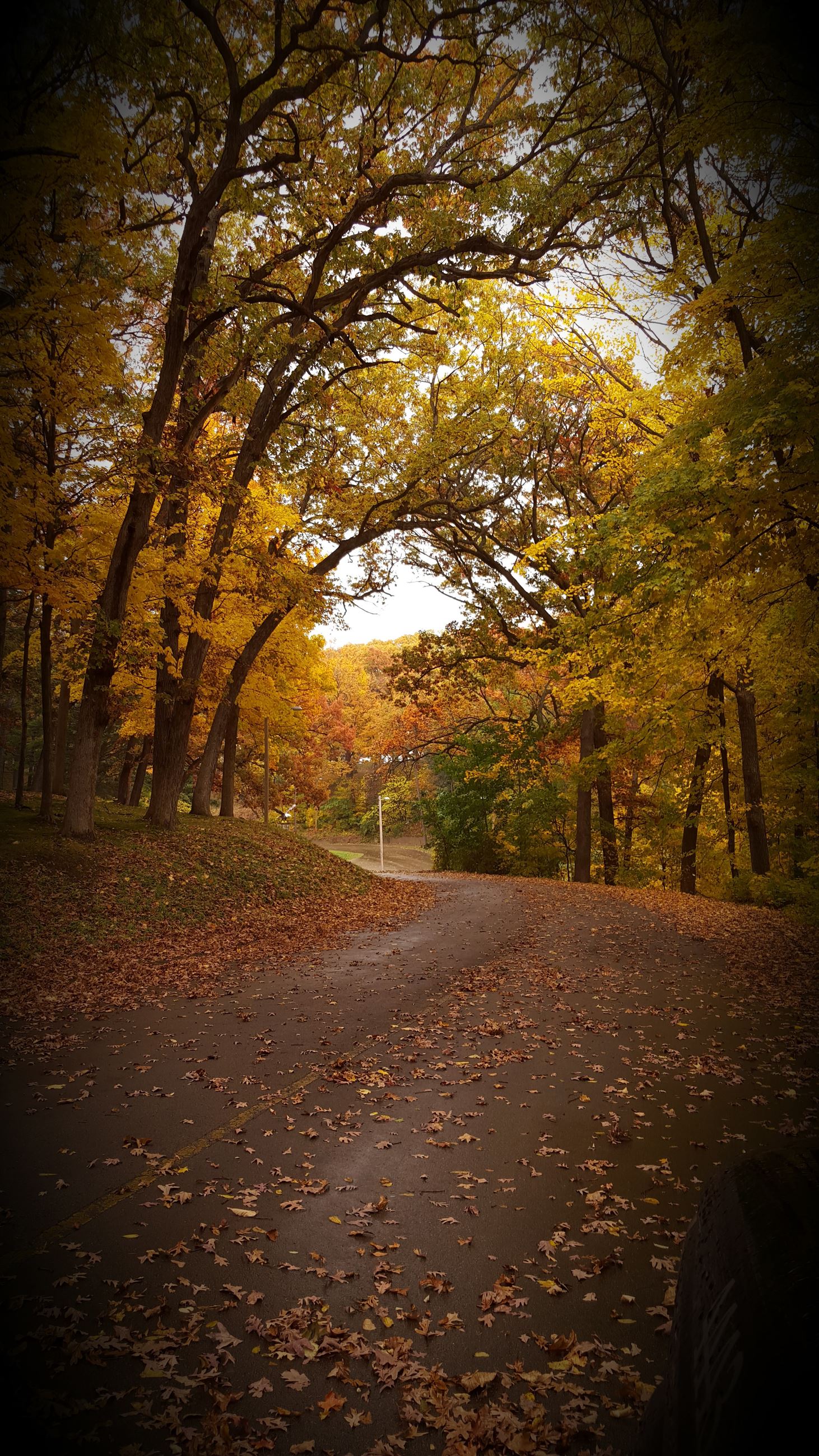